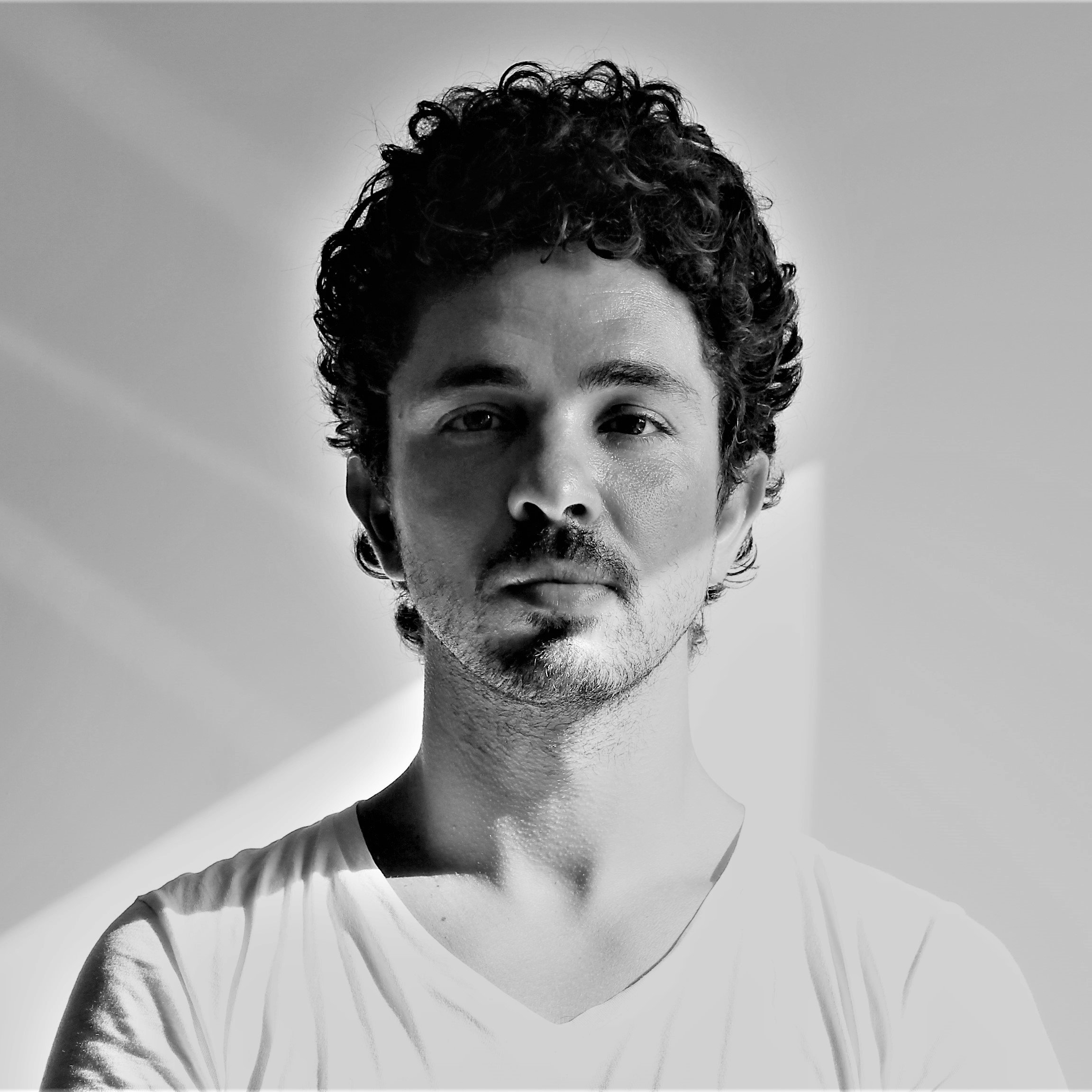 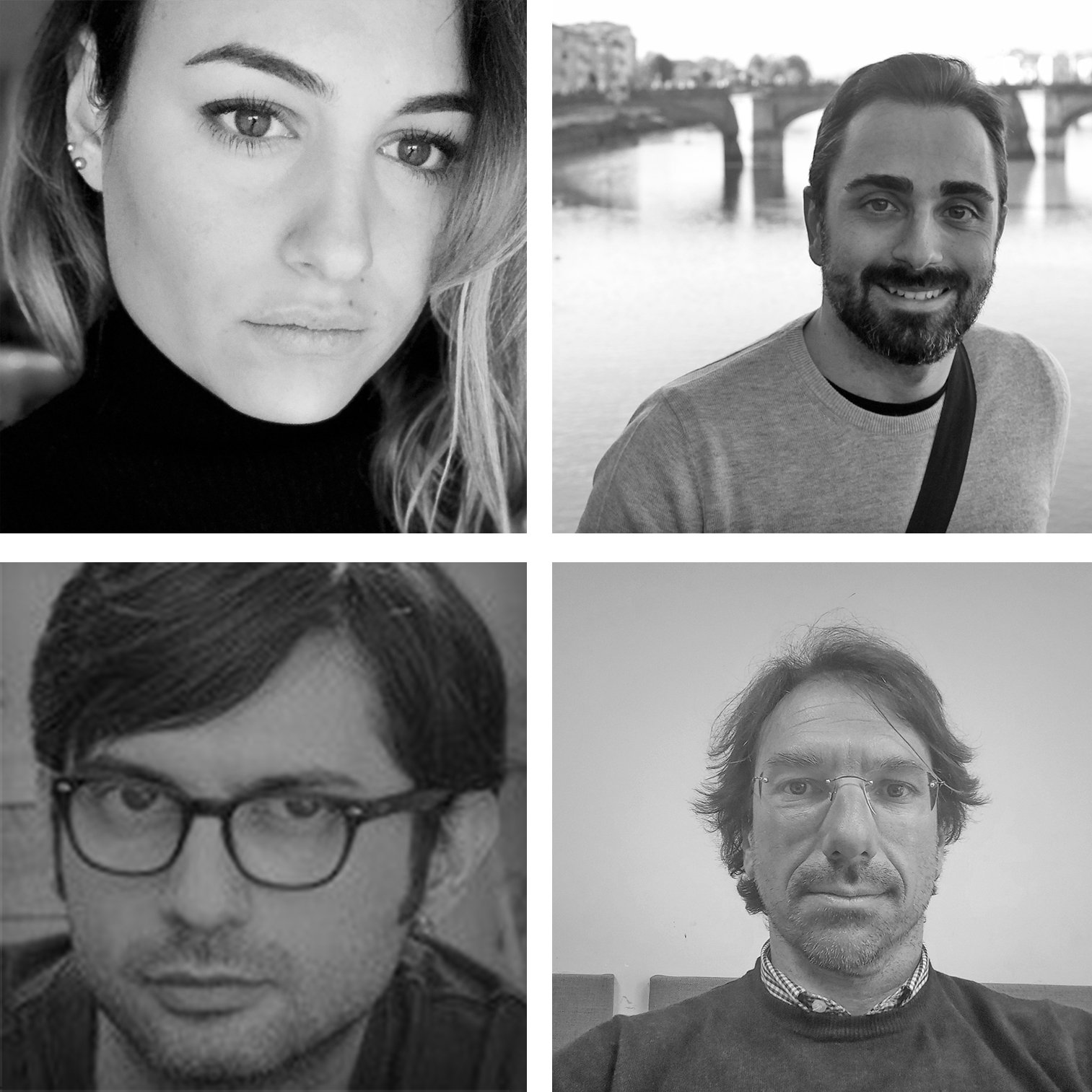 ecosistema is a design studio founded in 2010. It specializes in sustainable architecture and makes use of international partners including Arup, a leading company for sustainability, and Treedom, a platform for the reforestation of natural areas.

Mario Coppola is an architect and teacher of Architectural Composition at the Federico II University. In 2008 he graduated with honors in architecture from DiARC, later completed a master’s in sustainable design at the Milan Polytechnic and worked in Zaha Hadid’s studio in London on numerous projects in different periods. In 2010 he returned to Naples, where he obtained his PhD in composition with a thesis on contemporary architecture read from the perspective of complexity by Edgar Morin, according to whom this work “opens up new perspectives”. On these issues he publishes essays (including La linea della complessità, 2015, La maniera biomimetica, 2017, D Editore), teaches and lectures in numerous universities (Architectural Association of London, Politecnico di Milano, IUAV, NABA, Accademia di Siracusa) and is a speaker at international conferences. In 2017 he inaugurates the personal exhibition of sculptures Cosmogonie at the Plart museum of Naples, publishes the autobiographical novel In cima al mondo, in fondo al cuore (Giunti Editore) and, in the same year, his manifesto of posthuman architecture comes out on Domus. In 2018 his work is exhibited at the Triennale di Milano.

Chiara Pisapia is an architect and computational designer. Always interested in sustainable design, she graduated in 2018 with honors from the DiARC in Naples with an experimental thesis in parametric design and specialized in architectural visualization.

Francesco Taglialatela is a structural engineer. He graduated with honors in 2001 from the Second University of Naples, worked in various engineering companies (AudingIntraesa, TunnelConsult) participating in the design of infrastructures in various countries. He worked, among other things, at the New EAV station of Monte S. Angelo with Anish Kapoor.

Alfredo Passaro is a civil engineer. Graduated at Federico II, he is responsible for accounting and estimates in the procurement and tenders sector. He has been involved in the design and management of the works of public works, quality and adequate internal systems.

We use cookies on our website to give you the most relevant experience by remembering your preferences and repeat visits. By clicking “Accept”, you consent to the use of ALL the cookies.
Cookie settingsACCEPT
Manage consent

This website uses cookies to improve your experience while you navigate through the website. Out of these, the cookies that are categorized as necessary are stored on your browser as they are essential for the working of basic functionalities of the website. We also use third-party cookies that help us analyze and understand how you use this website. These cookies will be stored in your browser only with your consent. You also have the option to opt-out of these cookies. But opting out of some of these cookies may affect your browsing experience.
Necessary Always Enabled

Any cookies that may not be particularly necessary for the website to function and is used specifically to collect user personal data via analytics, ads, other embedded contents are termed as non-necessary cookies. It is mandatory to procure user consent prior to running these cookies on your website.